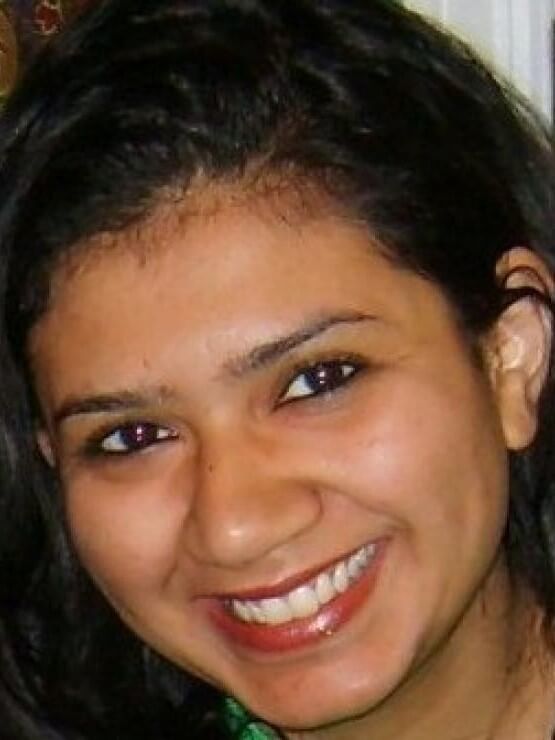 Her research interests include feminist exegesis of the Qur'an; representations of women in early Islamic history; constructions of femininity and masculinity in the Islamic tradition; feminist methodologies in the study of Islam; racial imaginaries of U.S. Islam; popular discourses on Muslim women in the U.S.; and the pedagogy of Islamic studies.

She is co-founder and current co-chair of the American Academy of Religion’s Islam, Gender, Women program unit, a setting for supporting reflection on the development of the field of gender and women in Islam. She has worked extensively on a number of projects addressing religious diversity and anti-Muslim prejudice in relationship to teaching, most recently serving on the leadership team for a pedagogical workshop on "Teaching Against Islamophobia" co-sponsored by the American Academy of Religion and the Wabash Center for Teaching and Learning in Theology and Religion.

Contact Information
Email
ahidayatullah@usfca.edu
Phone
415-422-5176
Website
https://www.usfca.edu/faculty/aysha-hidayatullah
Curriculum Vitae
Link
PDF
PDF Download
not available
Related Updates
No items found.
Thank you for adding a profile!
We'll email you once it's been successfully added to the database.
Oops! Please make sure all required (*) fields are filled out.