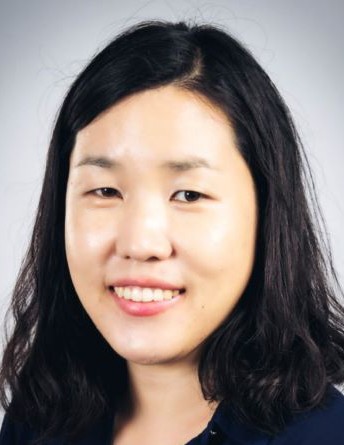 Dr. Ki-Eun Jang is an interdisciplinary scholar with a specialization in Hebrew Bible and Ancient Near Eastern Studies. With a focused interest in advancing socially engaged humanities in the study of the Hebrew Bible, her research engages both the social world of the ancient Near East that produced the Hebrew Bible and our intellectual legacy of modernity that shapes the ways in which we conceived of the past. Dr. Jang’s current book project particularly pays attention to the role of racial thinking in the history of the humanities and the influence of such an intellectual paradigm on the interpretation of received materials from antiquity. Broadly, her research interests include literary history of the Hebrew Bible, historiography of theories of race and ethnicity, ancient inscriptions and scribe, migration and diaspora studies, and Scriptural hermeneutics in early Judaism and Christianity.

Contact Information
Email
kjang@uts.columbia.edu
Phone
Website
https://utsnyc.edu/faculty/ki-eun-jang/
Curriculum Vitae
Link
PDF
PDF Download
not available
Related Updates
No items found.
Thank you for adding a profile!
We'll email you once it's been successfully added to the database.
Oops! Please make sure all required (*) fields are filled out.