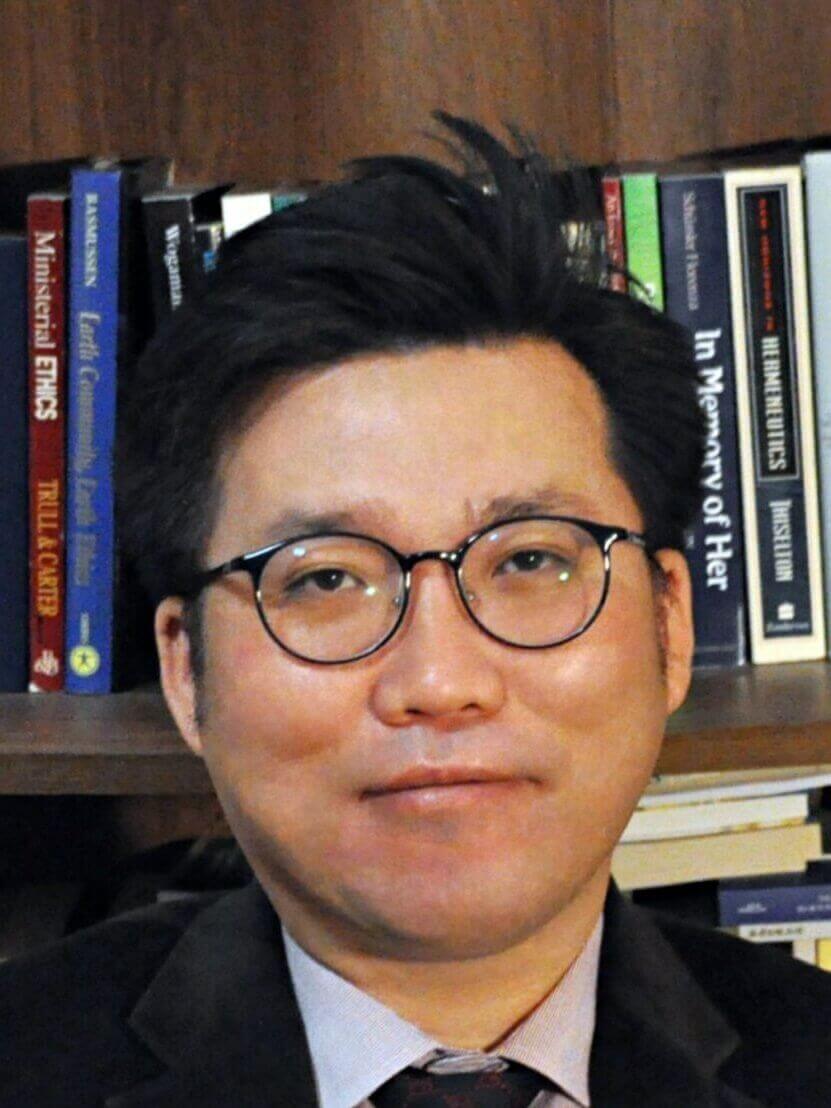 Jaewoong Jung began teaching for Central Seminary in February 2021. He holds a Doctor of Philosophy in liturgical studies with emphasis in homiletics from Garrett-Evangelical Theological Seminary as well as degrees from Seoul Theological University (BA, MDiv), Yonsei University (ThM in New Testament), and Emory University (ThM in Homiletics). His research focuses on homiletical theories, whose subtopics include sacramentality of preaching, narrative hermeneutic in preaching, aesthetics of preaching, performativity of preaching, and embodiment. He has served as the Styberg Postdoctoral Teaching Fellow in Preaching and Coordinator of the Styberg Preaching Institute at Garrett-Evangelical Theological Seminary. An ordained pastor in full connection with Korean Evangelical Holiness Church, Jung served as a military chaplain in the Republic of Korea Army for seven years, and at a local church in Seoul, South Korea, as well as Korean American churches in the United States.

Contact Information
Email
jjung@cbts.edu
Phone
18477444731
Website
https://www.cbts.edu/faculty-and-staff/jaewoong-jung/
Curriculum Vitae
Link
PDF
PDF Download
not available
Related Updates
No items found.
Thank you for adding a profile!
We'll email you once it's been successfully added to the database.
Oops! Please make sure all required (*) fields are filled out.