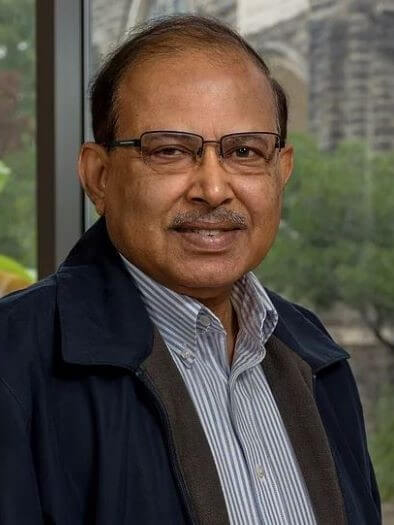 During 1971-1972, Rajashekar served as a Parish Priest ofthe Ambur Synod of the IELC. In 1974, Rajashekar began to teach at the Gurukul Lutheran Theological College, Chennai in which the IELC is a participating Church Society. After a two-year teaching stint at the Seminary, he proceeded on doctoral studies to the United States only to return in 1981 and joined the United Theological College, Bangalore where he taught for nearly four years until 1984 when he moved to Geneva to take up an assignment with the Lutheran World Federation.

From 1984 through 1991, Rajashekar was on the staff of the Lutheran World Federation based at Geneva, Switzerland and made a significant contribution as Executive Secretary for Dialogue with People of other Faiths and Ideologies.

In 1991, Rajashekar became a member of faculty of the Lutheran Theological Seminary at Philadelphia where he rose to the position of Academic Dean in 2000 and continues to be Luther D. Reed Professor in Systematic Theology.

Contact Information
Email
rajashekar@uls.edu
Phone
Website
https://www.wikiwand.com/en/Paul_Rajashekar
Curriculum Vitae
Link
PDF
PDF Download
not available
Related Updates
No items found.
Thank you for adding a profile!
We'll email you once it's been successfully added to the database.
Oops! Please make sure all required (*) fields are filled out.