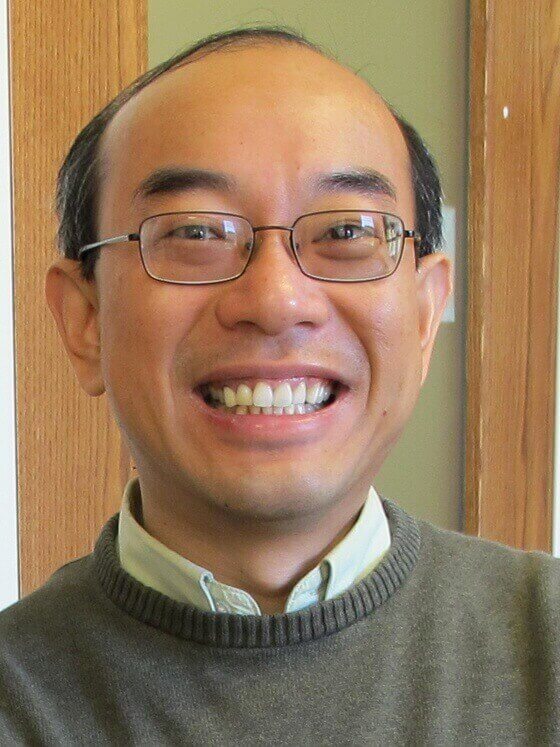 Jonathan Y. Tan is Archbishop Paul J. Hallinan Professor of Catholic Studies in the Department of Religious Studies at Case Western Reserve University in Cleveland, Ohio (USA). Jonathan holds a Ph.D. from The Catholic University of America (Washington, DC), a M.A. from the Graduate Theological Union (Berkeley, California), and a LL.B. (Honours) from the National University of Singapore Law School. Previously, he taught at Australian Catholic University (Sydney, Australia) Xavier University (Cincinnati, Ohio) and The Catholic University of America. Jonathan is the author of Introducing Asian American Theologies (Orbis Books, 2008), which was funded by the Louisville Institute's First Book Grant for Scholars of Color, 2005 and remains the principal introduction to Asian American Christian theologies. His second book, Christian Mission among the Peoples of Asia (Orbis Books, 2014) has been named by the International Bulletin of Missionary Research as one of 15 outstanding books of 2014 for mission studies. His most recent book The Federation of Asian Bishops' Conferences (FABC): Bearing Witness to the Gospel and the Reign of God in Asia (Fortress Press, 2021) is a definitive study of the contributions of the Federation of Asian Bishops' Conferences (FABC) to an emerging contemporary Asian Catholic way of being church and doing theology. Jonathan is also the lead editor of World Christianity: Perspectives and Insights (Orbis Books, 2016), which has been named by the International Bulletin of Mission Research as one of the 10 outstanding books of 2016 for mission studies, and co-editor of Theological Reflections on the Hong Kong Umbrella Movement (Palgrave Macmillan, 2016).

Contact Information
Email
onathan@jonathantan.org
Phone
Website
http://www.jonathantan.org
Curriculum Vitae
Link
PDF
PDF Download
not available
Related Updates
No items found.
Thank you for adding a profile!
We'll email you once it's been successfully added to the database.
Oops! Please make sure all required (*) fields are filled out.