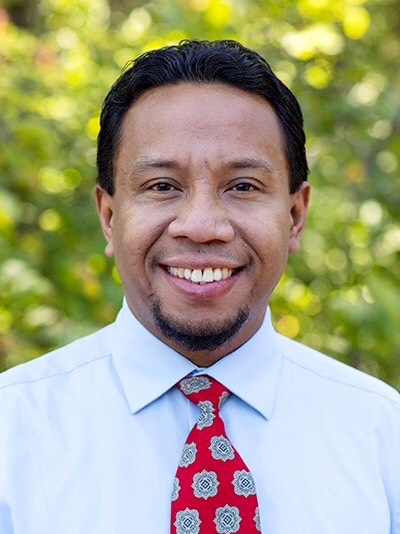 Tupamahu has a broad range of academic interests, including the politics of language, race/ethnic theory, postcolonial studies, immigration studies, critical study of religion, and global Christianity (particularly Pentecostal/Charismatic movement). All these interests inform and influence the way he approaches the texts of the New Testament and the history of early Christian movement(s).

His current book project, entitled Contesting Languages: Heteroglossia and the Politics of Language in the Early Church, is under contract with Oxford University Press.

His other writings have appeared in, among others, the Journal for the Study of the New Testament,  Pneuma: the Journal of the Society for Pentecostal Studies, the Indonesian Journal of Theology, the Asian Journal of Pentecostal Studies, the Encyclopedia of Christianity in the Global South, Global Renewal Christianity, and the T&T Clark Handbook to Asian American Biblical Hermeneutics. He was a recipient of the Forum for Theological Exploration dissertation fellowship (2017), the Louisville Institute honorary dissertation fellowship (2017), and the Asian Theological Summer Institute fellow (2016). He serves as a member of the steering committee of the Paul and Politics and the Asian and Asian American Hermeneutics program units at the Society of Biblical Literature's annual meeting.

Tupamahu formerly worked as a pastor of an Indonesian congregation in Redlands, California, and, from 2014 to 2018, he was a worship pastor at Connection Pointe Church in Nashville, Tennessee. He enjoys hiking, running, and many other outdoor activities with his family. Exploring local foods is what he loves to do when traveling.

Contact Information
Email
etupamahu@georgefox.edu
Phone
503-554-6034
Website
https://www.georgefox.edu/seminary/faculty/bio/ekaputra-tupamahu.html
Curriculum Vitae
Link
PDF
PDF Download
not available
Related Updates
No items found.
Thank you for adding a profile!
We'll email you once it's been successfully added to the database.
Oops! Please make sure all required (*) fields are filled out.