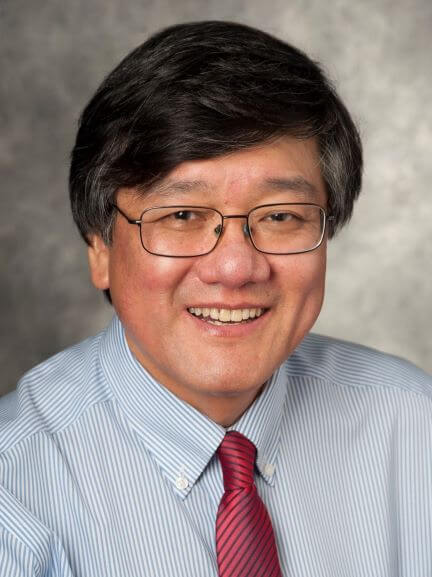 Wan was born in China and received his early education inHong Kong. He moved to the United States when he was 15, received his AB fromBrandeis University (1975), M.Div. from Gordon-Conwell Theological Seminary(1982), and his Th.D. from Harvard University Divinity School (1992). He taughtNew Testament at Andover Newton Theological School, before becoming Professorof New Testament at Perkins School of Theology, Southern Methodist University.He is ordained as a priest in the Episcopal Church and has been a member of theeditorial board for the Journal of Biblical Literature.

Along with his work in New Testament studies and the use ofthe Bible in China, Wan is considered part of the first generation of scholarsattempting to articulate a unique Asian-American biblical hermeneutics, and isa founding member of the Ethnic Chinese Biblical Colloquium.

Contact Information
Email
swan@smu.edu
Phone
214-768-3553
Website
https://www.smu.edu/Perkins/FacultyAcademics/FacultyListingA-Z/Wan
Curriculum Vitae
Link
PDF
PDF Download
not available
Related Updates
No items found.
Thank you for adding a profile!
We'll email you once it's been successfully added to the database.
Oops! Please make sure all required (*) fields are filled out.