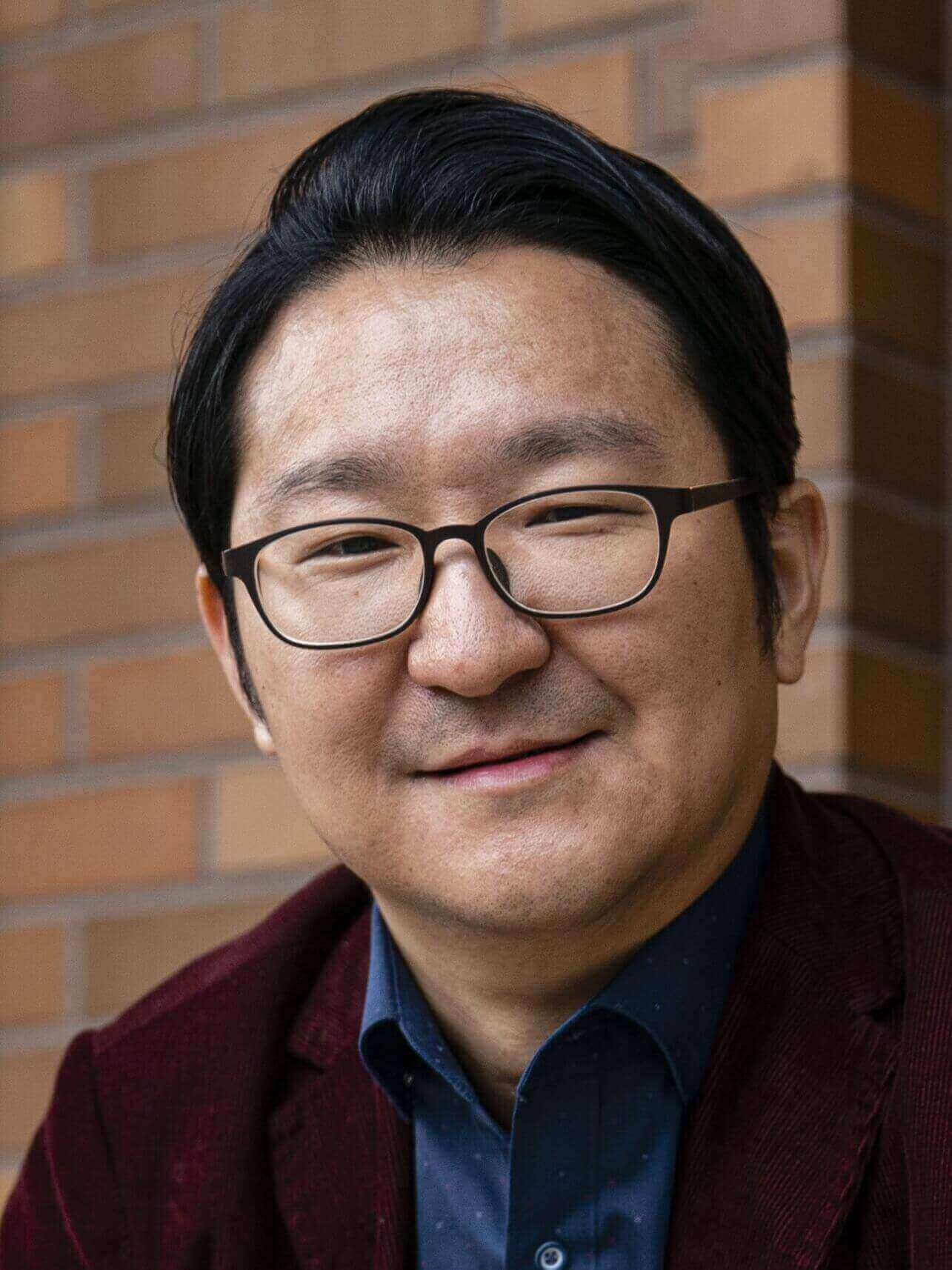 Sunggu Yang joined the College of Christian Studies in 2017 as an assistant professor of Christian Ministries. Before coming to George Fox, Yang served as the Louisville Institute’s Post-Doctoral Teaching Fellow at Wake Forest University School of Divinity, where he taught courses ranging from homiletics and worship to prophetic ministry. One of his innovative courses was “Film & Preaching: The Gospel According to Hollywood.”

Since 2014, he has served as founder and general editor of The Journal of Asian American Theological Forum ( www.aatfweb.org). He was also managing editor of The Journal of Homiletic (2011-15), a top-tier journal in the field of homiletics, and now serves the same journal as book review editor for the Practical Theology section. Yang is the author of two books, King’s Speech: Preaching Reconciliation in a World of Violence and Chasm (2019) and Evangelical Pilgrims from the East: Faith Fundamentals of Korean American Protestant Diasporas (2016), and two books that are in progress, Picasso and Preaching: An Aesthetic Homiletic for the 21st Century and Sacred Waters: Pastoral Essays for Aspiring Preachers. His peer-reviewed articles appear in Theology Today, HTS Teologiese Studies, Journal for Preachers, and Encyclopedia of the Bible and Its Reception.

Ordained by the Presbyterian Church (U.S.A.), Yang has preached at various venues around the nation. He holds a PhD in religion from Vanderbilt University (2015), a master’s degree in liturgical studies from Yale Divinity School (2010), an MDiv from the Candler School of Theology at Emory University (2009), and a bachelor’s degree in theology from the College of Theology at Yonsei University in Seoul, South Korea. He lives in Sherwood with his wife, Rebecca Jeong, and their daughter, Stella.

Contact Information
Email
syang@georgefox.edu
Phone
503-554-2663
Website
https://www.georgefox.edu/academics/undergrad/departments/religion/faculty/yang.html
Curriculum Vitae
Link
PDF
PDF Download
not available
Related Updates
No items found.
Thank you for adding a profile!
We'll email you once it's been successfully added to the database.
Oops! Please make sure all required (*) fields are filled out.