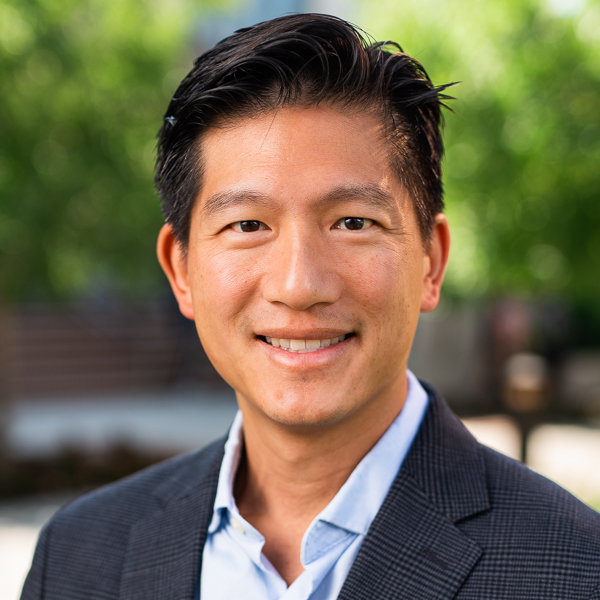 Dr. Allen Yeh is Associate Professor of Intercultural Studies and Missiology at Biola University. His areas of geographical expertise are Latin America and China. He earned his B.A. from Yale, M.Div. from Gordon-Conwell, M.Th. from Edinburgh, and D.Phil. from Oxford. Allen has been to over 60 countries on every continent, to study, do missions work, and experience the culture. He is also the author of Polycentric Missiology: 21st Century Mission from Everyone to Everywhere (IVP, 2016), and co-editor (along with Tite Tienou, former Dean of Trinity Evangelical Divinity School) of Majority World Theologies: Theologizing from Africa, Asia, Latin America, and the Ends of the Earth (William Carey, 2018). He serves on the Board of the Foundation for Theological Education in Southeast Asia (FTESEA), and is co-founder of the Global Alliance for Christian Publishing (GACP).